Bodyguard broke many records and grossed $33 million worldwide and in 2011 emerged as Bollywood's second highest grossing film ever.

28 years of experience in the Bollywood industry.

Co-founder and CEO of Atlancer.com, named by Economic Times as one of India's Most Promising Brands 2021 (2017-Present].

Involved in blockchain projects from 2016 & early adopter of Ethereum.

Graduated from N.Y.U. in Computer Science.

Co-founder of Atlancer.com, named by Economic Times as one of India's Most Promising Brands 2021 (2017-Present]

Graduated from Polimoda International Institute of Fashion Marketing and Design

Creative consultant for Being Human Clothing

Worked as Head of Product Design for Bidzapp India, an online auction platform.

Founder and CEO of NFTically

Advising Bollycoin to navigate the Metaverse and build an amazing product around it.

Founder at Scapic (Acquired by Flipkart)

Sai has a strong technology background in the domains of Augmented Reality, Virtual Reality and Computational Photography.

He is also the VC Anchor for iSpirt, leads IMC’s Start-up Committee and is the former Convenor of IAMAI’s FinTech Committee.

Utkarsh is a graduate of MIT and Oxford, and formerly worked at BCG, Bridgewater Associates and Moelis & Co. in Boston, Connecticut and London.

He has now launched a music label, Naadkhula Music, that exclusively caters to Marathi listeners. 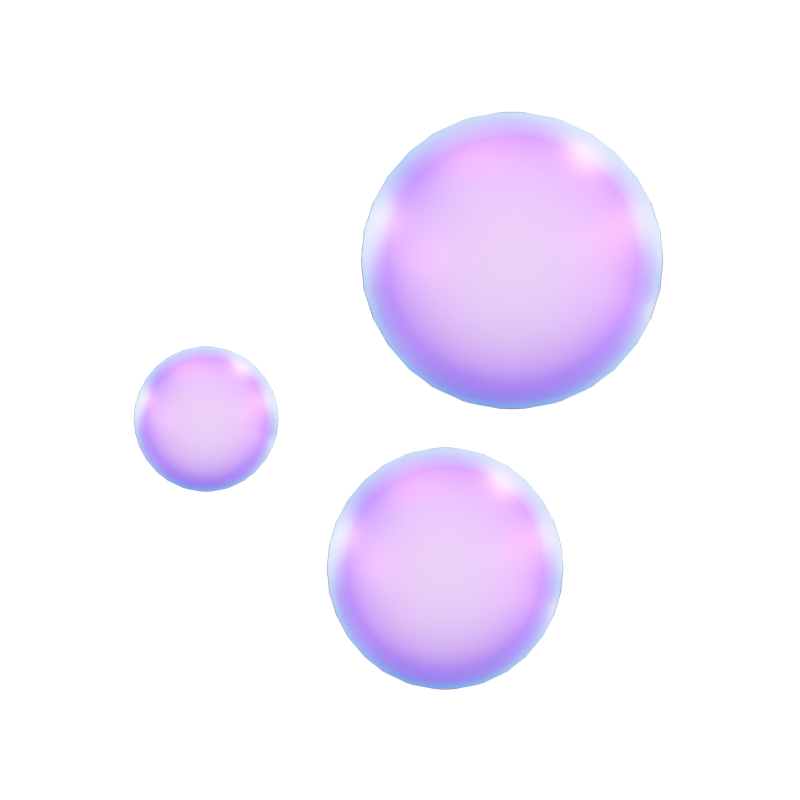 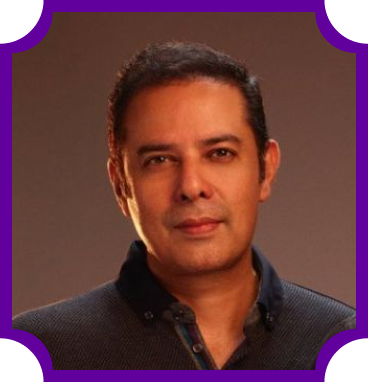 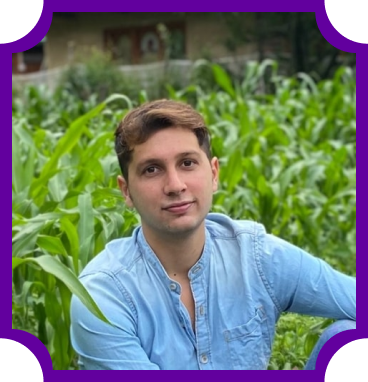 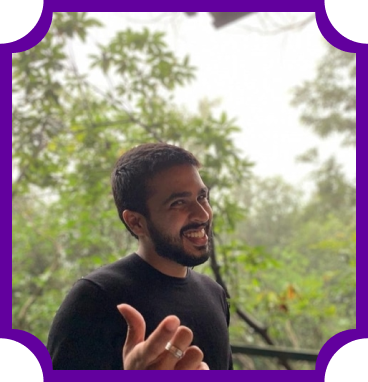 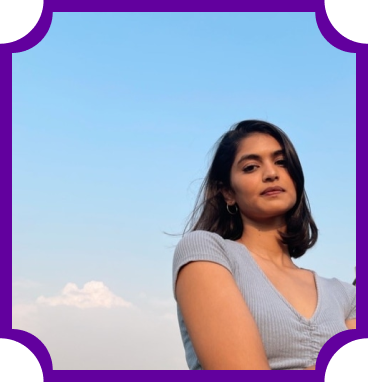 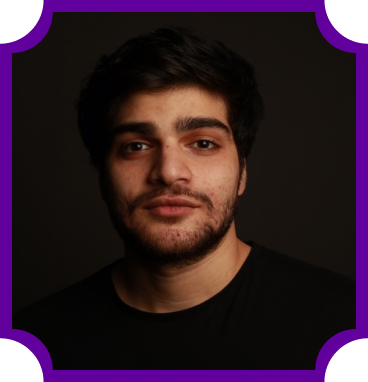 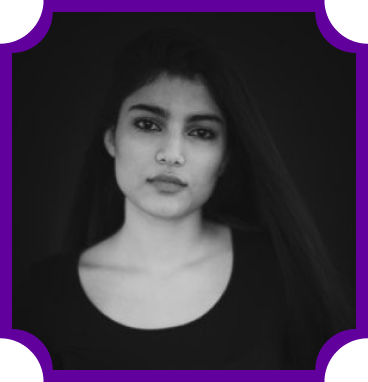 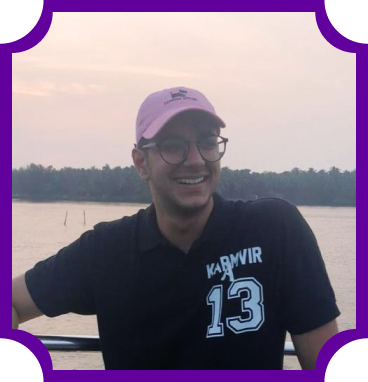 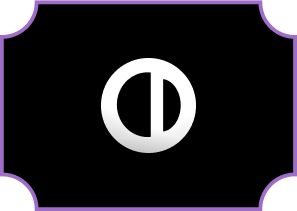 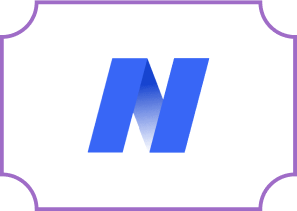 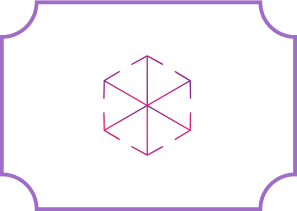 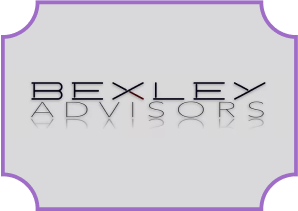 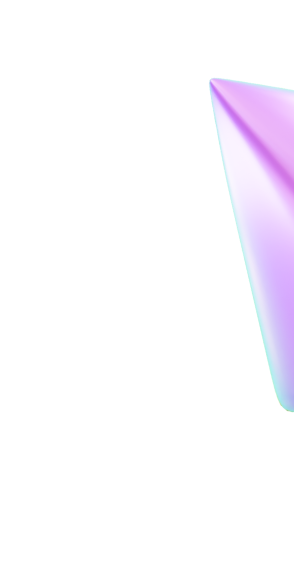 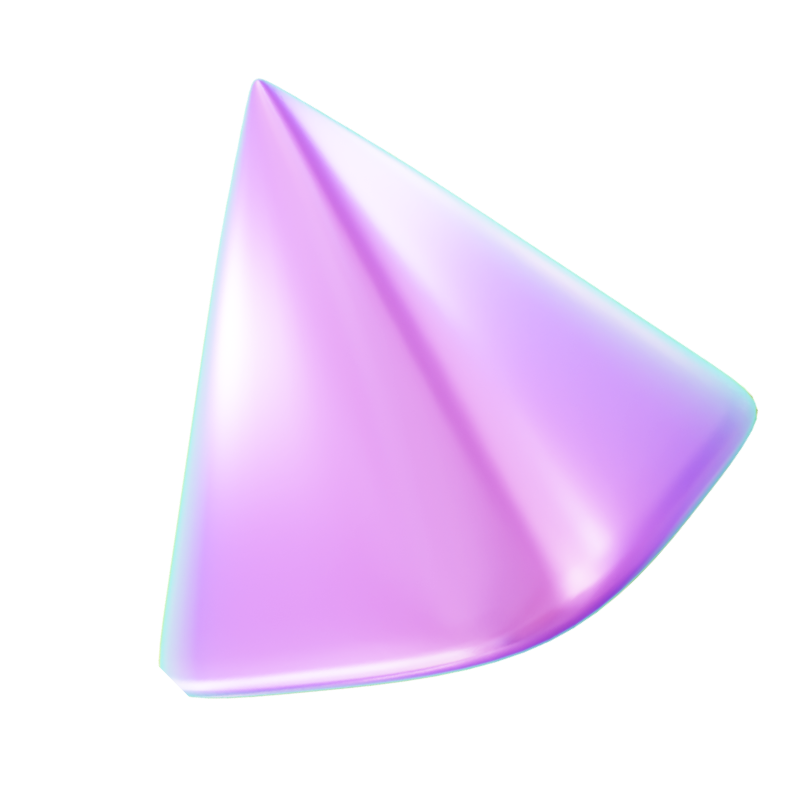